Author Notes My S.O.’s brother and sister-in-law (E and L) came for an overnight visit last weekend. They have 2 dogs also, so you can imagine that this place was a racetrack for a couple of days! We were thoroughly entertained while watching them all romp around the house. One of their dogs is 13… 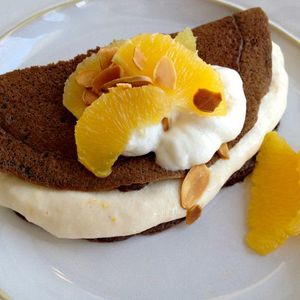 My S.O.’s brother and sister-in-law (E and L) came for an overnight visit last weekend.

They have 2 dogs also, so you can imagine that this place was a racetrack for a couple of days! We were thoroughly entertained while watching them all romp around the house. One of their dogs is 13 and pranced around like an eager puppy trying to keep up with the pack. Speaking of puppies, their other dog is just a few months old and was a HOOT to watch. She is about a 15-pound Lhasa Apso who held her own, pound for pound, with our rambunctious bull-in-a-china-shop Ella. She snarled and tussled with Ella, running full force circles between the living room and music room. I don’t think she ever realized for a second that her whole entire body was the size of Ella’s head, and that Ella could snarf her up in one fell swoop! And then there was my Gracie girl who rarely left my side during all the escapades. She is a rescue, and suffers from tremendous separation anxiety. While she found herself instinctually jumping into the fray on occasion, she always kept one eye (or foot!) on me at all times.

On the first night, we went out to Corndance Tavern, a nearby chef-owned eatery. We feasted on chef-raised bison meatloaf, corn encrusted halibut, sashimi tuna and local craft brews. But the next day, all the feasting took place in none other but yours truly’s jazzy kitchen. What I love about cooking for E and L is that they are adventurous and willing to try most anything. We started with a chorizo and spinach frittata and crepes for breakfast, followed by a mammoth stuffed-to-the-max grilled sandwich and array of snack mixes for lunch. But the crepes were probably the biggest hit.

While I’m talking about all this gorging, we really have been getting back on the track to healthy eating after the holidays. So these crepes are a lighter version than their heavier counterparts, but are certainly not light on flavor. With reduced fat milk and cream cheese, and some oat bran to add fiber, they’re light and airy like little pillows of chocolatey/orangey goodness. I’ll bet you never thought you’d see “oat bran” and “light and airy” in the same sentence before, ha! Of course, to make it lighter yet, you can use egg whites and fat free dairy. And the only reason I used oat flour is because my S.O. is allergic to wheat. Other flours will work just fine, resulting in a different texture. If you want some tutelage on how to supreme an orange for garnish, just see my episode of How to Make Orange Supremes.

And if you want to chuck the whole healthy bit, I’m thinking Grand Marnier would make a pretty darned tasty substitute for the orange juice! —Sherry K-Jazzy Gourmet 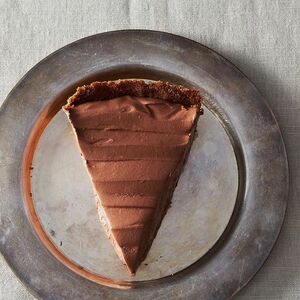 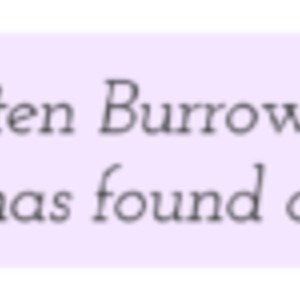